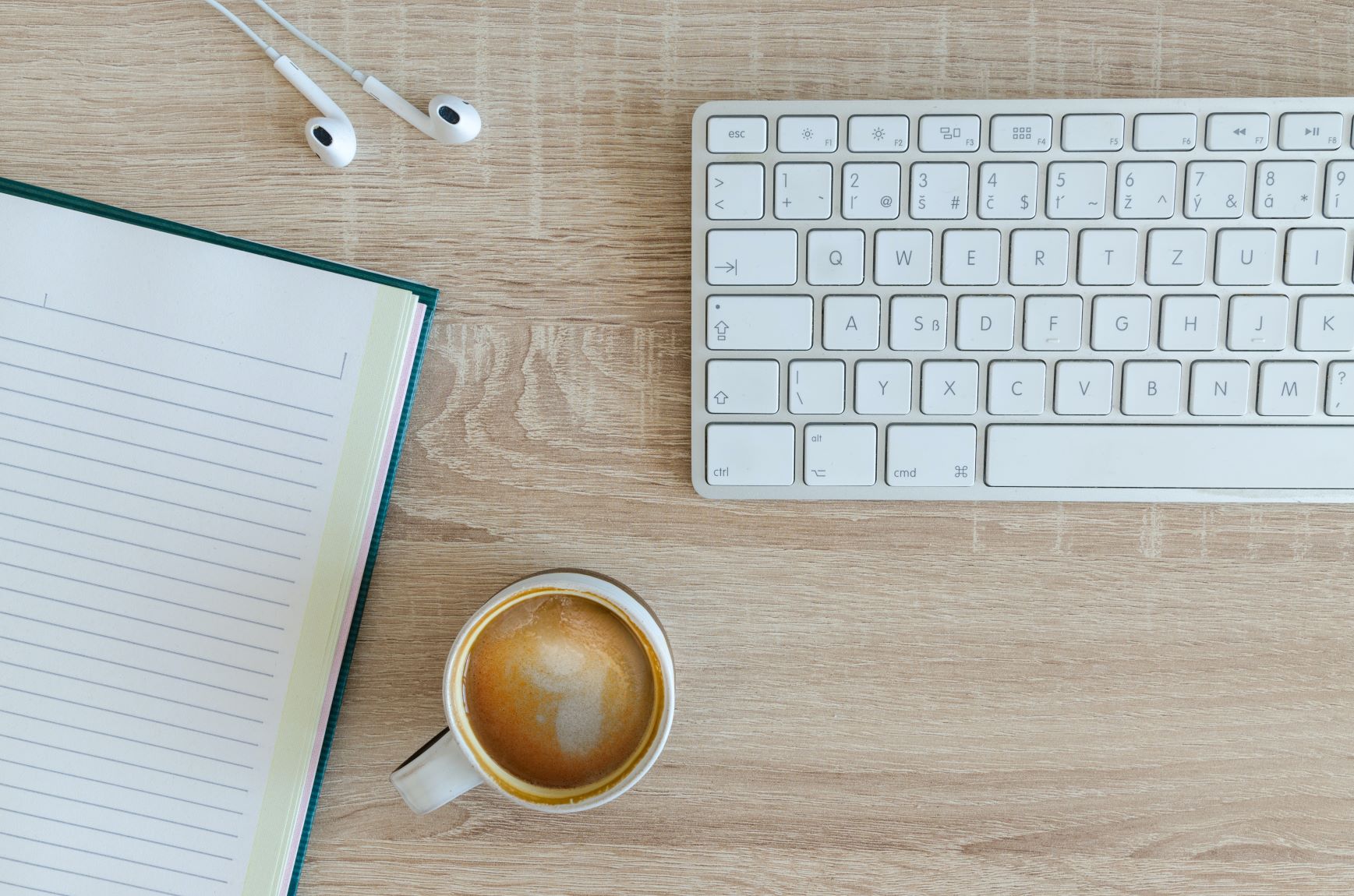 Photo by Lukas Blazek on Unsplash

Participation in organized criminality is a ground for which a foreign national or a permanent resident can be found to be inadmissible to Canada and either not admitted to Canada or deported from Canada. It is a very serious allegation, yet increasingly it is being used by the Canada Border Services Agency (CBSA) to capture and punish individuals that were neither arrested nor charged of any criminal conduct in Canada. In effect, a person who the police did not even interview as a possible suspect can still face allegations of organized crime and face loss of status and deportation from Canada.

Under the Immigration and Refugee Protection Act (IRPA), a permanent resident or foreign national can be found to be inadmissible to Canada for serious criminality and for organized criminality. Foreign nationals can also be found to be inadmissible for (simple) criminality. While all require the commission of a criminal offence under an Act of Parliament or, if committed overseas, the commission of a crime equivalent to one found in an Act of Parliament, there are some important differences:

Reviewing these differences, a person can see a hierarchy of seriousness. Engaging in serious criminality is worse than engaging in criminality, but not as serious as engagement in organized crime.

The appeal rights and consequences match this understanding. For example, permanent residents cannot lose their status for the commission of a non-serious criminal offence, while a foreign national would receive a deportation order for this conduct. A deportation order is also the consequence for serious criminality, but permanent residents who were convicted in Canada have the right to appeal this order so long as the actual sentence of detention is under 6 months. If successful on appeal, which would be based on humanitarian and compassionate grounds, the permanent resident would maintain his or her status in Canada. For both criminality and serious criminality, most people can apply for a Record Suspension or Rehabilitation to overcome this finding.

Organized criminality also results in a deportation order. However, there is no right of appeal for permanent residents. There is no option to apply for a Record Suspension or Rehabilitation. The only method of overcoming this finding is having the Minister of Public Safety find that the person deserves ‘Ministerial Relief’. This application does not keep a person in Canada during processing and will generally takes six to eight years to be processed.

If organized criminality has the most serious consequences, then it should be based on conduct that is the most problematic for Canada: conduct that causes a danger to the public, catching people who live a criminal lifestyle. To some extent this is true, yet more and more frequently the CBSA is using “organized criminality” to try and capture and punish individuals who would not be found to be inadmissible for either criminality or serious criminality. Some recent examples in my practice:

These are overly simplified examples, but they illustrate a significant problem: individuals who would not face any liability for criminal conduct in Canada may face the most serious immigration penalty and consequence. A permanent resident found inadmissible for organized criminality loses status as a permanent resident, receives a deportation order, and faces removal from Canada. All of this, without being arrested or criminally charged.

Why is this happening? Why are people who could not be found criminally inadmissible being found inadmissible for organized criminality? The simple answer is that the IRPA permits this interpretation, and the CBSA are looking for tools to seek deportation orders.

The problem predominantly emerges with conduct taking place in Canada. For a person to be inadmissible for criminality or serious criminality following an offence in Canada, the person must also be convicted of that offence. It is for the criminal courts to determine if the person is guilty and it is for the immigration tribunal to determine if the person is inadmissible to Canada. However, inadmissibility for organized criminality does not require a criminal conviction, it is based on the commission of an offence instead and so does not involve the criminal courts.

In the result, a person who was not arrested, charged, or convicted of any offence in Canada is at risk for losing everything if the CBSA pursues their case for organized criminality. Rather than a criminal standard – beyond reasonable doubt – the person’s case is assessed on an immigration standard – reasonable grounds to believe (less than 50% certain). So, while the police and the criminal courts would not touch the case, the CBSA finds an environment to proceed which requires limited evidence and leads to the most serious of consequences.

Erin C. Roth is an immigration, citizenship and refugee lawyer at Edelmann & Company. Her practice focuses on complex litigation, including by addressing allegations for all areas of inadmissibility and multi-applicant challenges to the Federal Court. She is a regular speaker at immigration conferences provincially and nationally, represents the Immigration Bar (Canada Bar Association) at the Federal Courts Bench and Bar Liaison Committee meetings, and is an active volunteer through Access ProBono.