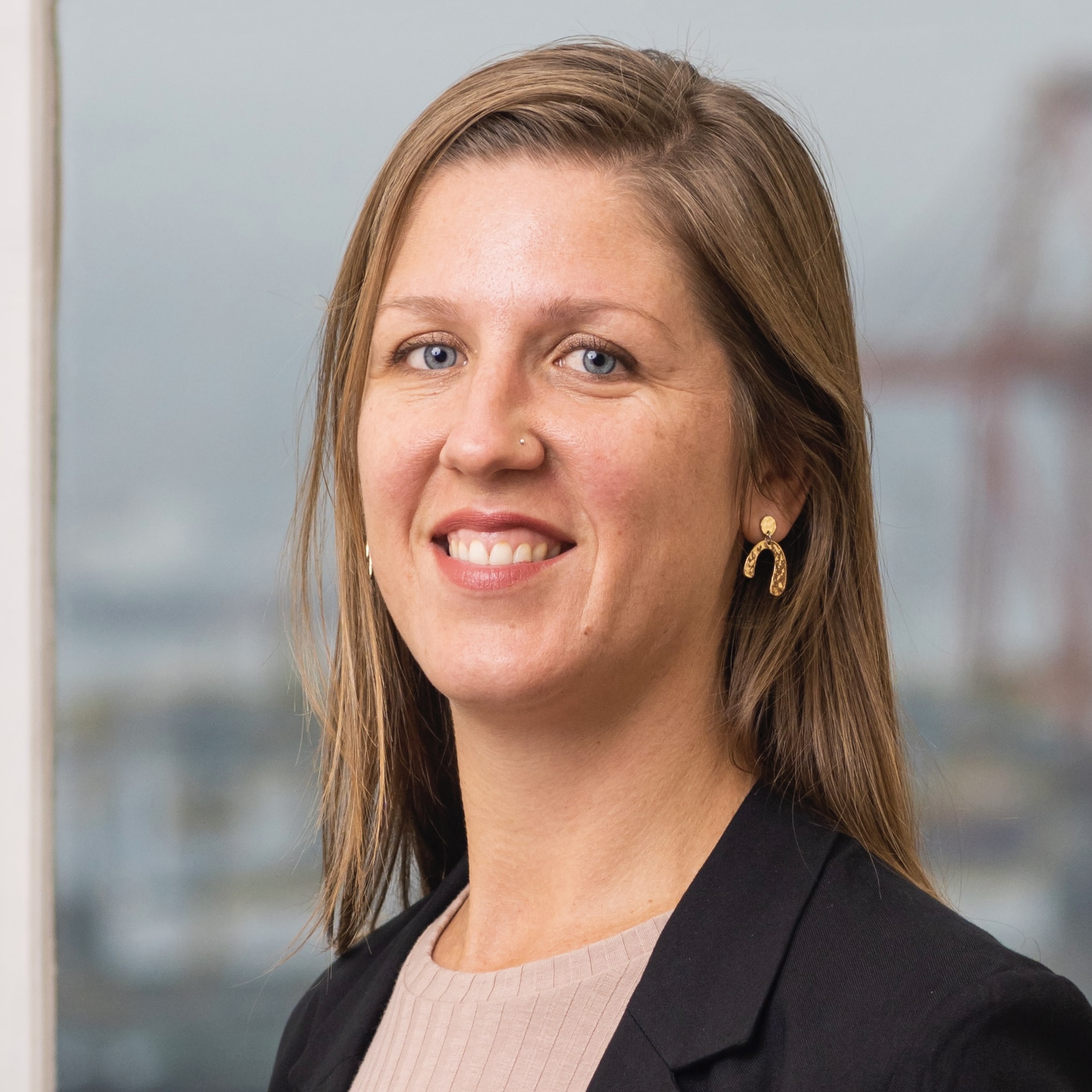 Molly Joeck (pronouns: she/her) joined Edelmann and Co. in 2017 and currently practices in all areas of immigration and refugee law. She has particular expertise assisting individuals who are facing immigration consequences as a result of criminal convictions. She also assists clients seeking to appeal a conviction or sentence, where there is an immigration law nexus.

Subsequent to her articles, she practiced immigration and refugee law with a leading law firm in Toronto, Canada, where she assisted hundreds of new arrivals to Canada from all over the world with their refugee and immigration matters.

Currently, Molly’s practice focuses on the confluence of immigration and criminal law, including but not limited to criminal inadmissibility, danger opinions, exclusion, applications for rehabilitation and pardons. She is also experienced in immigration detention matters, including detention reviews and related litigation.

She has also represented individuals for purposes of applications under the International Transfer of Offenders Act and parole for deportation, as well as applications for review of seizures pursuant to the Customs Act or the Proceeds of Crime (Money Laundering) and Terrorist Financing Act.

Molly regularly appears before all divisions of the Immigration and Refugee Board and has argued multiple applications for judicial review and stays of removal before the Federal Court of Canada. She has also appeared before the Supreme Court of Canada and the B.C. Court of Appeal.

Molly is fluent in French.

IRB (Reported cases only, most cases are unreported)