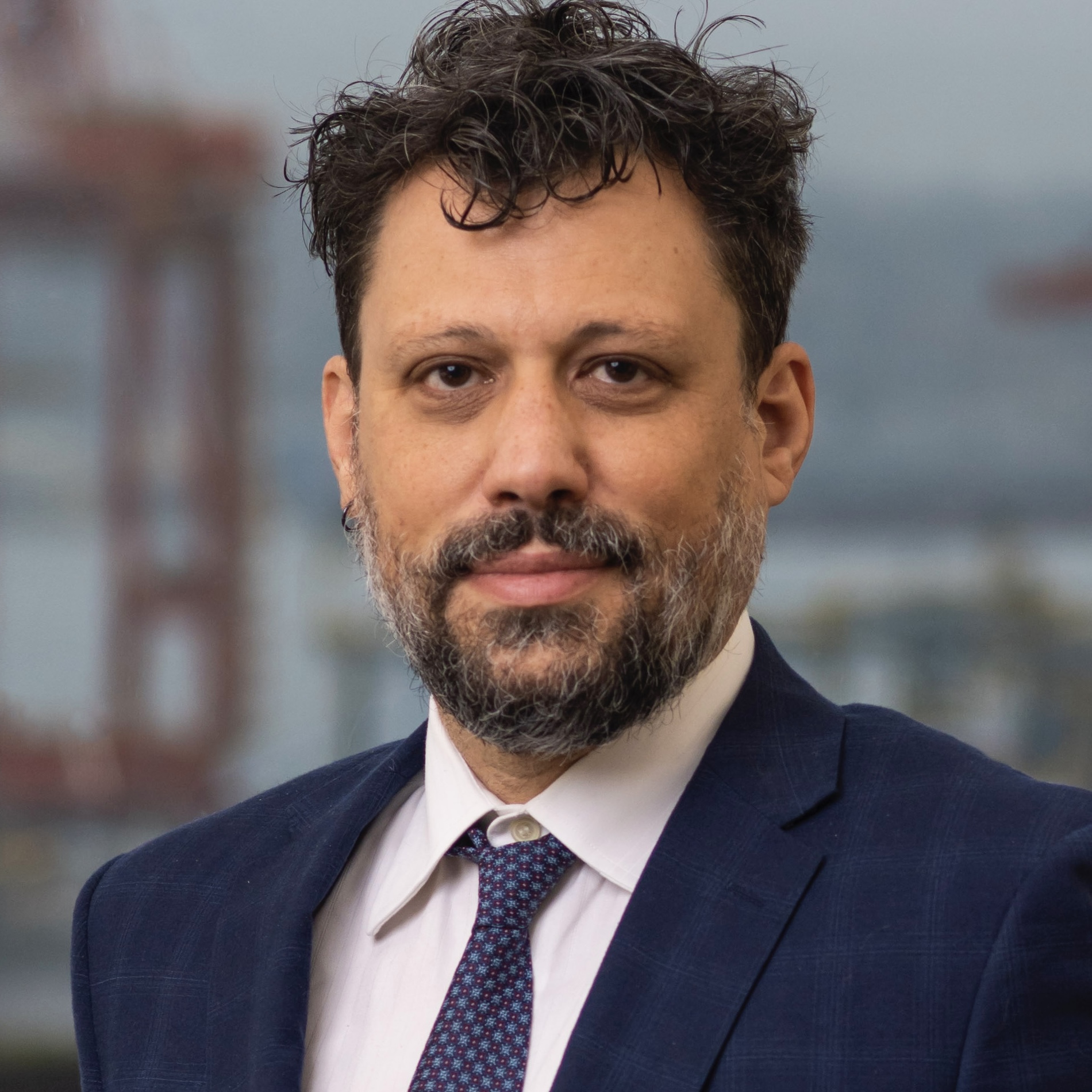 Randall (pronouns: he/him) received his JD with honors from William Mitchell College of Law in St. Paul, Minnesota, and he is licensed to practice in the states of Minnesota and Washington as well as in British Columbia. He practiced criminal defence at the Hennepin County Public Defender’s Office in Minneapolis, and received the 2017 Paul Marino People’s Lawyer Award from the Minnesota chapter of the National Lawyers Guild.

Before turning to the law, Randall was an outreach worker and later a shelter manager for homeless adults and youth in the Twin Cities, and was a co-founder of the Minnesota Harm Reduction Community.

He holds a Master’s degree in International Relations from San Francisco State University and a bachelor of fine arts from New York University.